Improving usability for today’s delivery drivers while designing for the future.

Honeywell is a multinational conglomerate company that produces commercial and consumer products, engineering services and aerospace systems. Supply chain logistics and transportation is one of the global verticals supported by Honeywell. Within this vertical, less-than-truckload (LTL) delivery is a critical part. LTL companies, dispatchers, and drivers are responsible for delivering freight from warehouses to retail locations. Within a rapidly changing logistics & transportation industry, old mobile delivery applications and systems were no longer meeting the needs of LTL delivery. 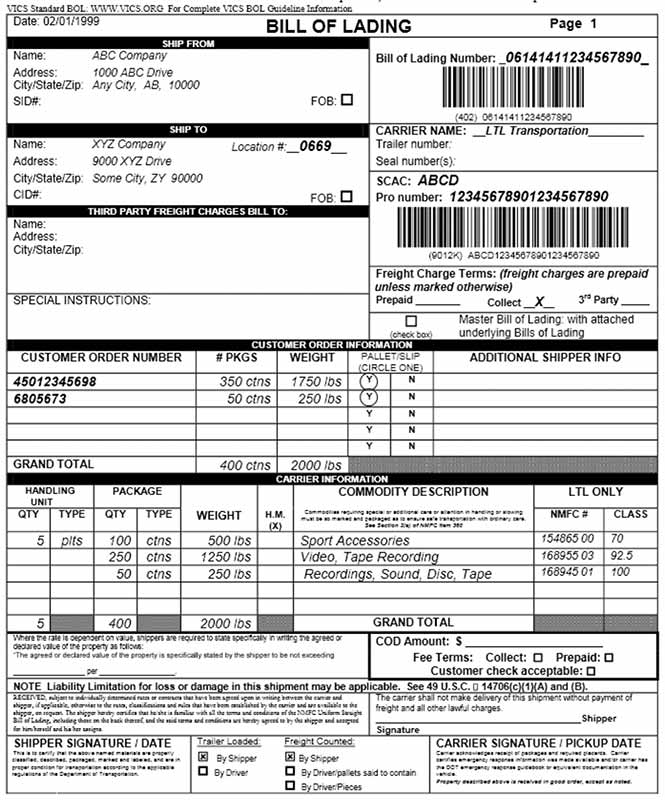 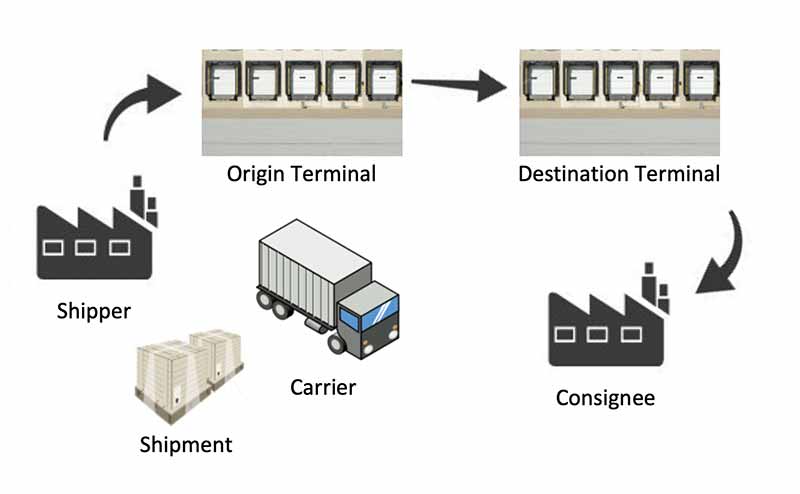 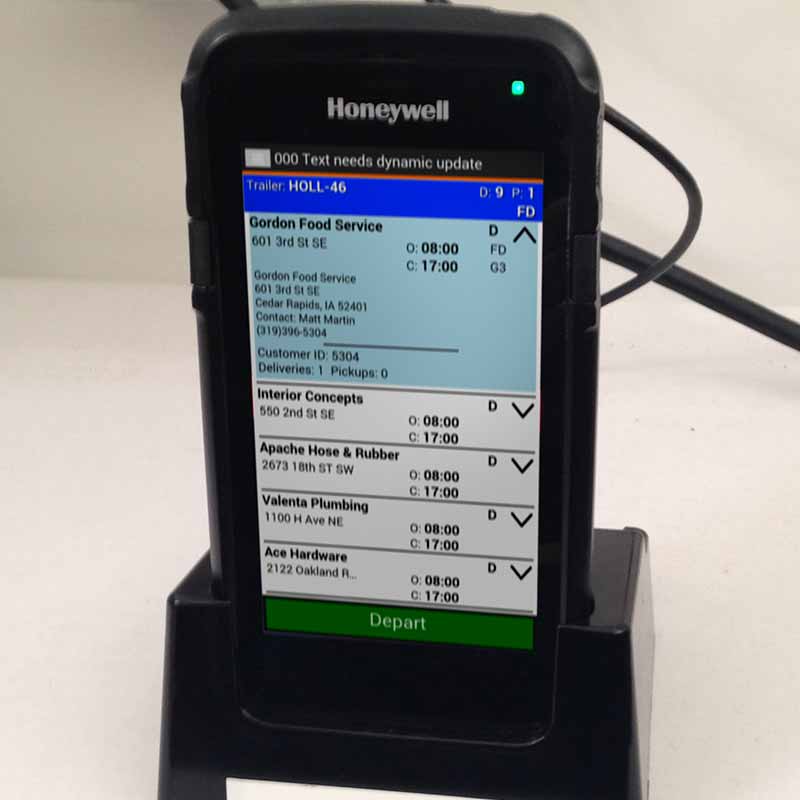 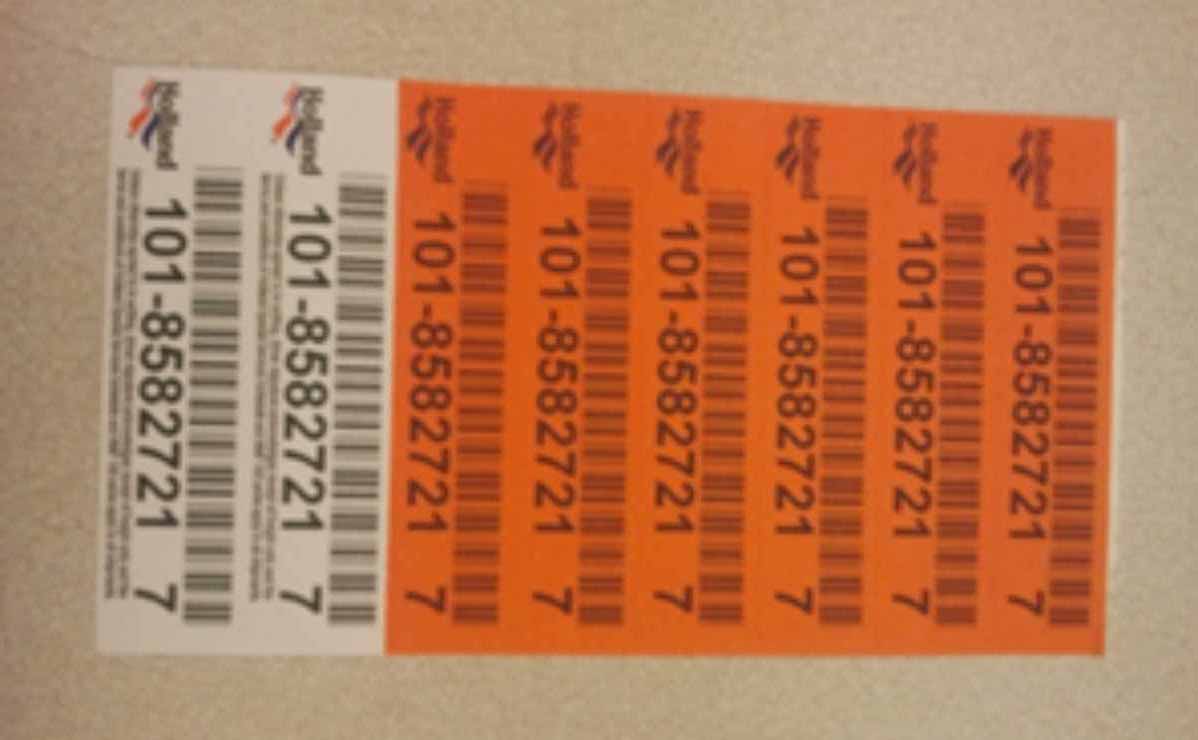 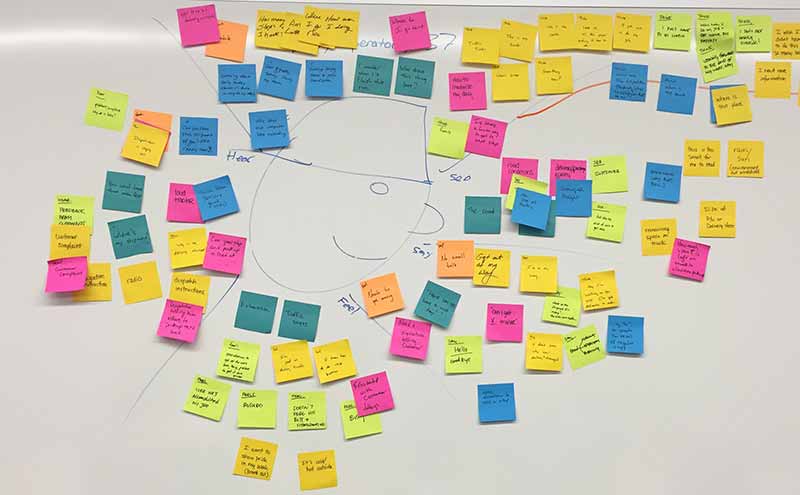 In 2015, the Honeywell Scanning & Mobility (HSM) group was developing a new Pickup & Delivery (P&D) system to meet the evolving needs of LTL delivery. A critical element of this system was an Android-based application designed to run on custom Honeywell CT50 mobile computers, which incorporate a series of proprietary scanners and sensors that allow delivery drivers to coordinate with dispatchers, scan packages, collect proof-of-delivery signatures, and more.

HSM approached Ben and his team at Clearform to assess the usability of the P&D application design, and provide design recommendations that could be implemented within the 6 months remaining before product launch. In addition, HSM requested that Clearform envision a practical, future concept P&D application to help guide ongoing product development.

The Clearform team traveled to Cedar Rapids where Ben led a 2-day client workshop with HSM and Honeywell User Experience (HUE) teams to go in-depth, identify risks and opportunities, establish collaborative rapport with the HSM engineering team, define success, and document a project plan. It became clear that there would be no access to delivery drivers for usability testing and validation, so Ben conducted a series of exercises with the HSM and HUE teams to quickly draft a set of user personas that would help drive user-centered design decisions.

HSM and Clearform teams met regularly to ensure alignment and velocity throughout the project, leading to on-time and on-budget delivery of two application prototypes and accompanying documentation.

Following app development by HSM, Holland Freight was one of the first and largest LTL companies to begin using the P&D application designed by Team 1. An 8-week pilot program was surprisingly canceled by Holland after 2 weeks due to the high degree of driver acceptance and overall success of the P&D application. It was rolled out across the fleet 6 weeks ahead of schedule, so that Holland could more quickly realize the competitive advantages created by the P&D application.

“Most exciting by far is the driver experience…”

This promotional video shows the P&D application in real-world conditions, and demonstrates a remarkable level of user acceptance within the LTL shipping industry.

Take a look to see the results in action. 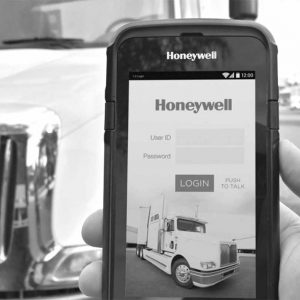 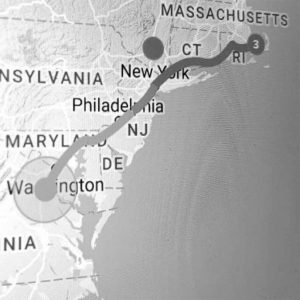 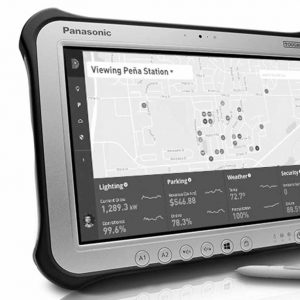 All product names, logos, brands, and final works are property of their respective owners. All company, product and service names used in this website are for identification purposes only. Use of these names, logos, and brands does not imply endorsement.